Betty Carew is a Canadian Registered Safety Professional and a Certified Health and Safety Consultant. For over thirty years, she has been coaching and mentoring oil and gas exploration teams. Her work has taken her from the harsh environments of Northern Alberta, south to the Gulf of Mexico, and east to the North Atlantic’s ultra-deep waters.

Throughout Betty’s career, she has received numerous awards for her significant contribution to improving safety, planning and the execution of incident-free operations on the job. She is also recognized as a subject matter expert in her field. In 1993 and 1994, Betty received St. John Ambulance Priory of Canada and the Alberta Council President and Officers Award. In 1995, the President of the Alberta Council of St. John Ambulance awarded her with the St. John Award of Merit for lifesaving. In 2000 she was awarded a Distinguished Service Award from the Petroleum Services Association of Canada for her contribution to improving industry-recognized practices.

Betty has been a member of the Canadian Society of Safety Engineers (CSSE) since 2000 and in 2019 was chosen as one of the representatives for British Columbia on the National Indigenous Relations Task Force Committee. This committee was mandated to advise on how the organization could respond most effectively to the Calls to Action from the Truth and Reconciliation Report. The committee’s role was to make recommendations to the CSSE Board of Directors to guide the actions and future initiatives of the organization as they relate to indigenous relations.

For the past decade, Betty has been working with deep water exploration teams from around the world. Her experience has been all-encompassing-from working closely with onshore well preplanning teams to the execution and completion of work onboard drill ships. During these experiences, Betty had a profound revelation on the power and influence of human connection. She believes it is a testimony to the emergence of a paradigm shift in how we lead in this world. In this book, Betty shares, through story, experiences that changed her life. She helps us to remember a unique concept of leadership that is now emerging. In addition to speaking, Betty has created a system that supports organizations transforming leadership to Heartship, a new way of being. Betty can be contacted at Heartship4Life@gmail.com to schedule a consultation or speaking engagement. 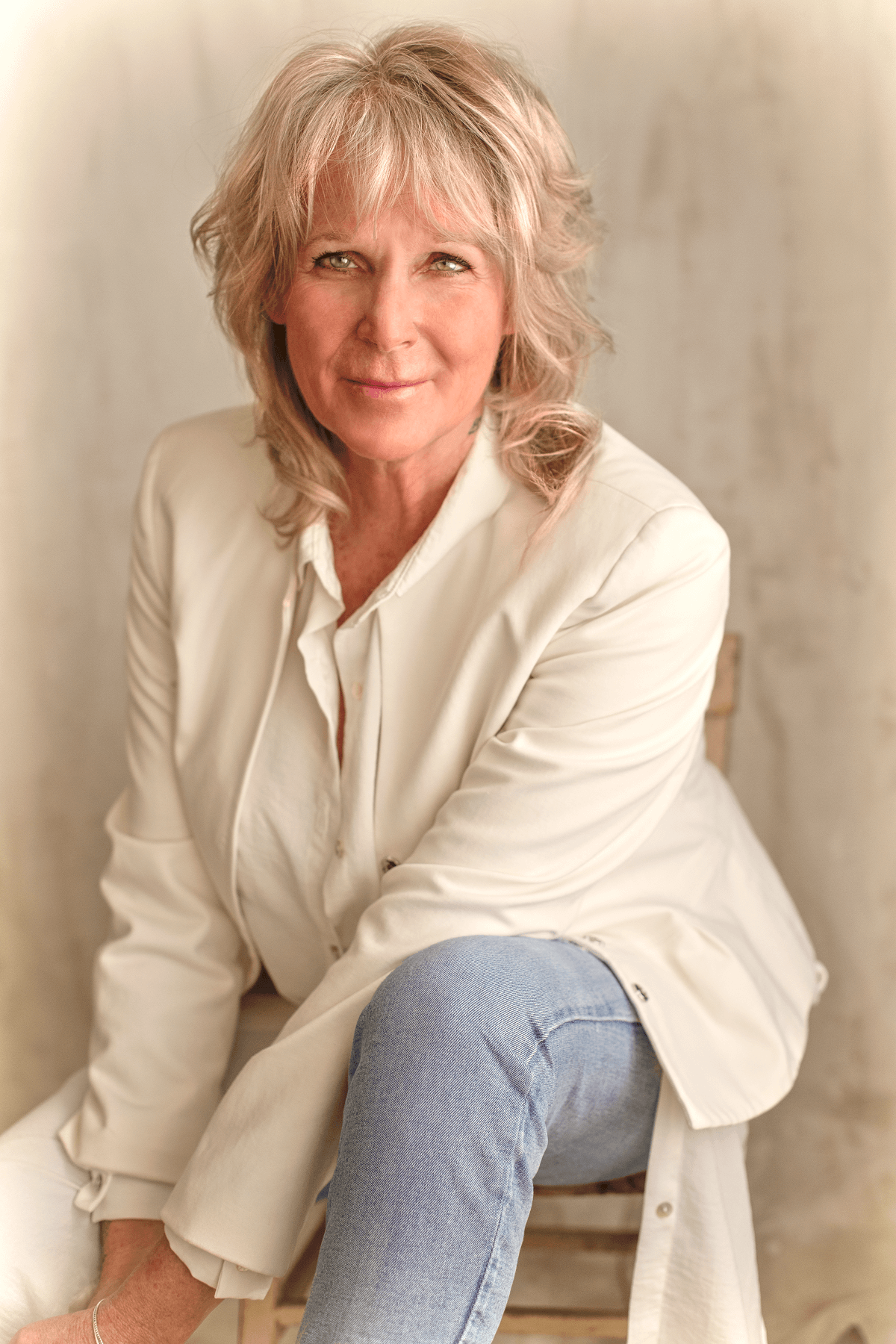